Ramon Novarro’s spirit is said to be in residence at his former hillside home, which was also the site of his murder. Two small time hustlers beat him to death (Novarro died from choking on his own blood), while trying to extract information about a supposed large sum of money hidden somewhere on the property (that was never found). Does this “treasure” really exist? Does Novarro guard this property from the after-life against would be thieves?

Originally from the article “The Gay Ghosts of Los Angeles.”

Founder of the Ghost Hunters of Urban Los Angeles. 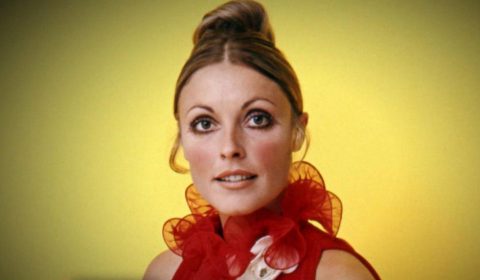