Not long after we first launched our regular creepypasta column, we examined a particularly disturbing viral legend reported by a user known as InfernalNightmare333, who broke down a specific set of rules for an extremely spooky party game, through which the player(s) could allegedly summon Satan himself. But it’s been a while since we visited […] 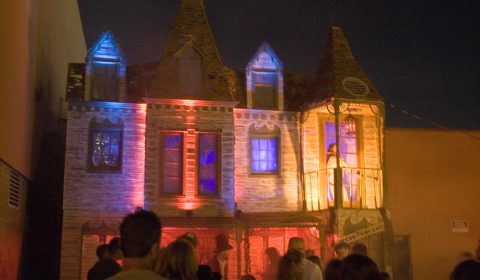